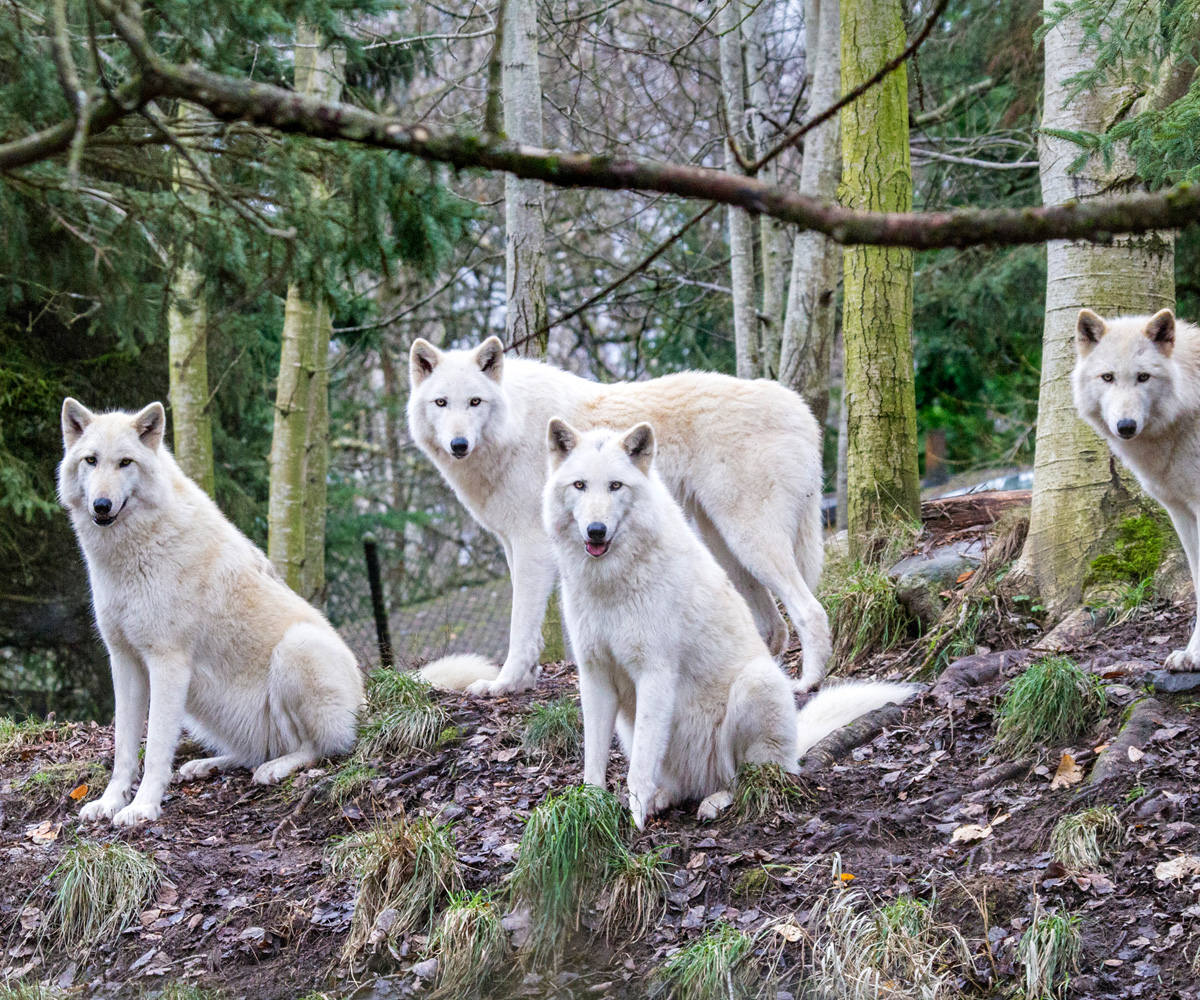 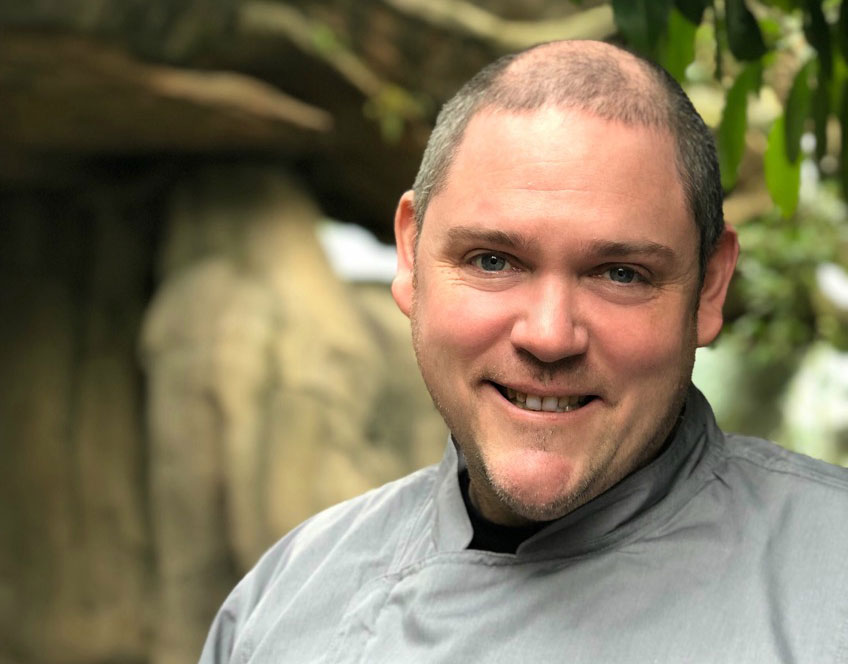 As a kid growing up in Mobile, Alabama, Chef David Van Gelder’s kitchen was a playground full of interesting recipes, and each day was an opportunity to learn from his grandma’s culinary talents. His childhood was spent experimenting with creative recipes and absorbing culinary lessons from family members, leading him to pursue culinary school in Portland, Oregon at the Western Culinary Institute.

After completing his education and training, a family member connected Chef David to a career opportunity on private ship and yacht kitchens. This role shaped his drive and desire to make the guest experience unique and personalized. Having such personal one-on-one time with small groups helped mold his cooking skills, favorite recipes, and his dedication to making each meal an unforgettable experience.

Chef David found his way back to land and became the Executive Chef at Teatro Zizanni, a circus dinner theater experience, creating meals for hundreds of guests each day. He later joined Apulent Events and Catering. As he continued to grow as a chef, David pivoted to quick service meals specifically served in both food trucks and brick and mortar stores as the Chef de Cuisine for Skillet Street Food, a famous eatery in Seattle, Washington.

He credits his career progression and growth to his relationships within the culinary industry; it was paramount for him to create relationships in each of his roles, working with those on his team to cultivate exemplary support and leadership in the kitchen.

Chef David then found his way to the Woodland Park Zoo, a main stay in his personal life as he actively visited with friends and family before joining the Woodland Park Zoo team. He currently shapes the catering and concessions program, making the entire guest experience at the zoo an incredible one. Chef David is thankful to be located in the Pacific Northwest where he has the ability to build menus based on each season, taking advantage of local fresh produce and ingredients. From the summer concert series to new menu designs, he is continually innovating the culinary program at the zoo because there’s always something new and exciting coming around the corner.